What if we all are living in our own dreams, feeling it’s real? Or maybe, we are living a reality but don’t want to accept it, waiting for us to wake up? There is a fine line between reality and illusion. Our mind decides the difference between these two facts but what if the mind itself is an illusion of reality? A guy saw my picture and liked it. When we met, in reality, he found me different than my pictures. For him, my pictures were the illusion of my image, but for me, his perception was an illusion of my pictures. Sometimes, it’s our mind which plays the trick and we start running after the mirage in the desert. During that chase, we forget the difference between reality and mirage. We are the deer who were in search of fragrance which lies in his own belly.

Today I was watching ‘Alice in Wonderland’, Hatter was in love with Alice and asked her whether she still believes that she is dreaming. I heard a silent sound of heartbreak as Alice said “You are not real. You are a figment of my imagination. But, I’ll miss you when I wake up.”

© 2013 by Gratitude Wisdom. All rights reserved 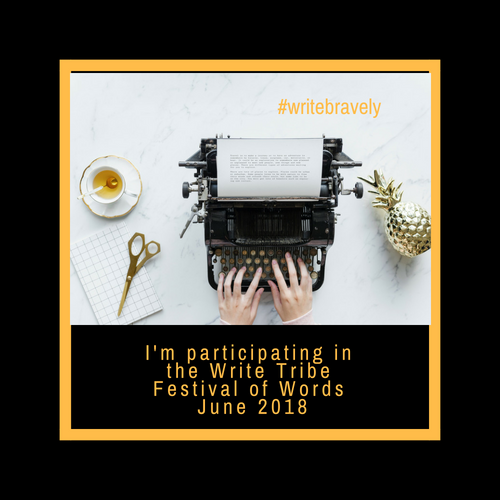